Julia Gillard: Vaccine Inequality, Women in Politics and the Commonwealth 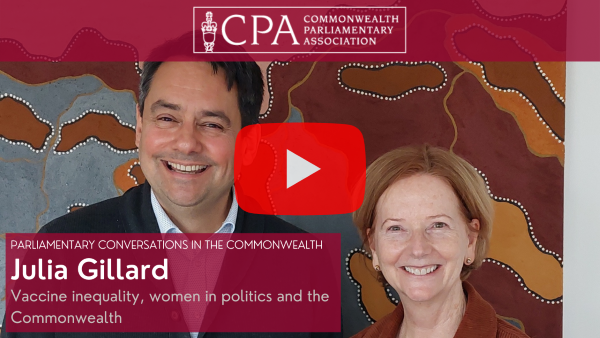 The former Prime Minister of Australia, Julia Gillard, has warned that the world risks returning to ‘ground zero’ unless leaders make ‘new and more urgent efforts’ to improve global access to vaccines.

Noting the disparity in vaccination rates between different parts of the world, she said: “many countries now have vaccine supplies that are in excess of their immediate needs… [so] there are supplies that can and should be released.”

Gillard, who was Prime Minister of Australia from 2010 to 2013, highlighted that the danger of the COVID-19 virus mutating and becoming vaccine-resistant made it essential to ‘vaccinate everyone around the world’ as quickly as possible.

She called on Parliamentarians to work cross-party and cross-border to facilitate better access to vaccines for lower-income countries, warning that the debate over vaccine priorities ‘could get diabolical’ if it becomes partisan.

The discussion on vaccine inequality formed part of a wide-ranging conversation with the CPA Secretary-General and former UK MP, Stephen Twigg, on a special episode of the CPA’s podcast.

Gillard, who is currently serving as Chair of Wellcome, a UK-based charity and a global leader in health and medical research, also spoke about her time in politics and the work she has done since in the fields of women’s leadership, education, health and mental wellbeing.

On the future of the Commonwealth, she said that, whilst its institutions must ‘stare’ their shared colonial histories ‘in the face’ in order to move forward, the Commonwealth could, amid rising US-China tensions, provide a space for open exchange, free from the pressure of the two rival powers.

Parliamentary Conversations in the Commonwealth gives a voice to current and former Parliamentarians, civil society experts and activists across the Commonwealth to discuss common democratic challenges and share their ideas on what can be done to solve them. 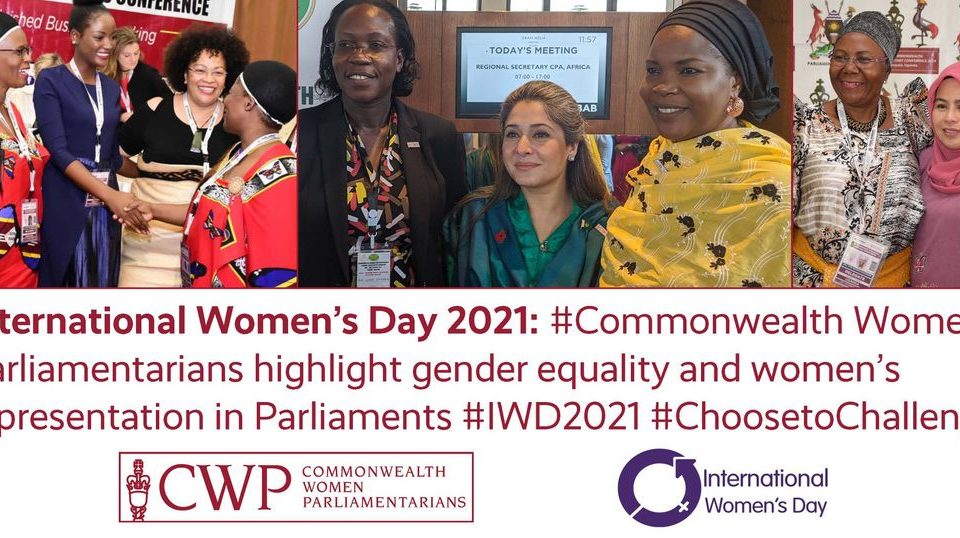