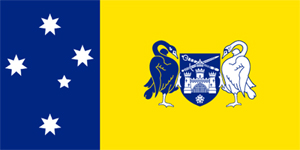 Presidents: Senator the Hon Sue Lines, President of the Senate and the Hon Milton Dick MP, Speaker of the House of Representatives. 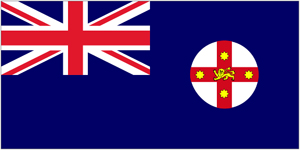 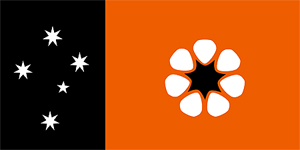 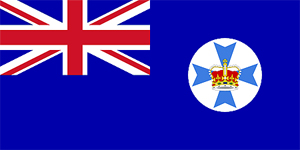 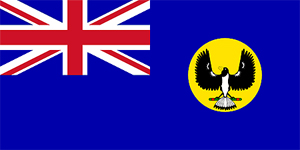 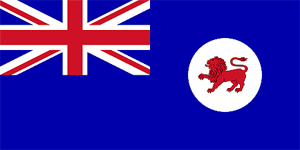 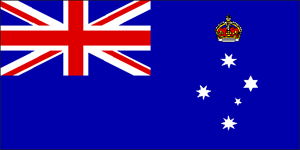 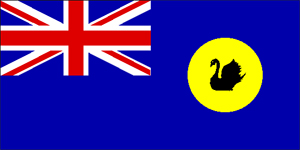 The ACT was granted self-government in 1989. The election for the First Assembly was held on 4 March 1989 and the first sitting took place on 11 May 1989. Prior to self-government, the ACT was administered by the federal parliament, with the first ACT Advisory Council established in 1930.

In October 2016, the number of Members of the Assembly increased to 25 and the number of electorates from three to five. Members are elected for a fixed four-year term.

The Parliament of New South Wales, a bicameral parliament, is Australia’s oldest legislative body. The Legislative Council (upper house) is comprised of 42 members elected under a proportional representation system of voting, with the whole state as one electorate. Each member’s term is eight years. The Legislative Assembly (lower house) has 93 members elected under an optional preferential system of voting and counting. Each member represents an electoral district, with each term a maximum of four years.

The current 57th Parliament of New South Wales was elected at a general election held on 23 March 2019. The next election will be held in 2023.

The Northern Territory Legislative Assembly is a unicameral parliament consisting of 25 members elected for a fixed four-year term.

The first Legislative Council for the Northern Territory was formed in March 1948. It consisted of seven official members appointed by the Governor-General, six elected members and the Administrator as President of the Council.

The next general election is due in 2024.

The Queensland Parliament is a unicameral parliament and has been the only unicameral state legislature in Australia since the upper chamber, the Legislative Council, was abolished in 1922.

In 2016, legislation was passed to increase the number of seats in parliament from 89 to 93 seats, change from optional preferential voting to full-preferential voting and move from unfixed three-year terns to fixed four year terms.

The next election will be held in October 2024.

The Parliament of South Australia is a bicameral parliament and follows a Westminster system of parliamentary government. It consists of the 47-seat House of Assembly (lower house) and the 22-seat Legislative Council (upper house). All of the lower house and half of the upper house is filled at each election.

The 22 members of the Legislative Council are elected for eight year terms to represent the whole state and the 47 members of the House of Assembly each represent electorates of approximately 22,500 constituents.

Representatives are elected with a preferential voting system for four year terms with a fixed election date. At each election one half of the members of the Legislative Council, having served an eight year term are elected. Government is formed by the party with the majority of members in the lower house but the ministry can be made up of members from either house.

The Parliament of Tasmania is the second oldest parliament in Australia, having been founded with a Legislative Council in 1825. The House of Assembly was established in 1856 when bicameral parliament and responsible government were granted. Currently the Legislative Council has 15 MLCs (six year terms) and the House of Assembly has 25 MPs (four year terms).

The CPA Tasmania Branch was established in 1926. Thirty six of the 40 members of the Tasmanian Parliament are CPA members. The branch presidents/vice-presidents serve two year terms in rotation. The branch has a partnership/twinning relationship with the Parliament of Samoa and warm relations with a number of other CPA branches world-wide. Tasmania is also a member of the CPA small branches group.

The Parliament of Victoria is a bicameral legislature (two Houses) with representatives elected to either the Legislative Council (the Upper House) or the Legislative Assembly (the Lower House). The Assembly has 88 Members and the Council has 40 Members

The WA Branch of the CPA was established in 1925. A twinning arrangement exists between the WA Parliament and the Parliament of the Cook Islands.